Owner and Managing Director, Bill had a fantastic time at Motability’s 40th Anniversary Charity Event, held at Windsor Castle. The event was held to celebrate 40 years since the Motability Charity was founded and Bill was privileged to represent BAS at the ceremonial presentation, hosted by the Queen herself.

BAS have been working closely with Motability for several years now and have developed a special relationship with them, working together to give as many people as possible their independence and freedom. Once again, congratulations to Bill and the whole team at BAS! 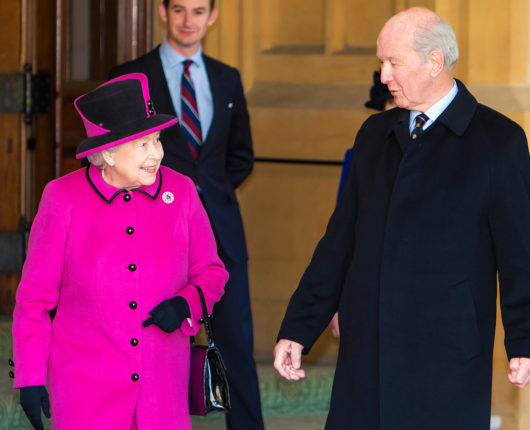 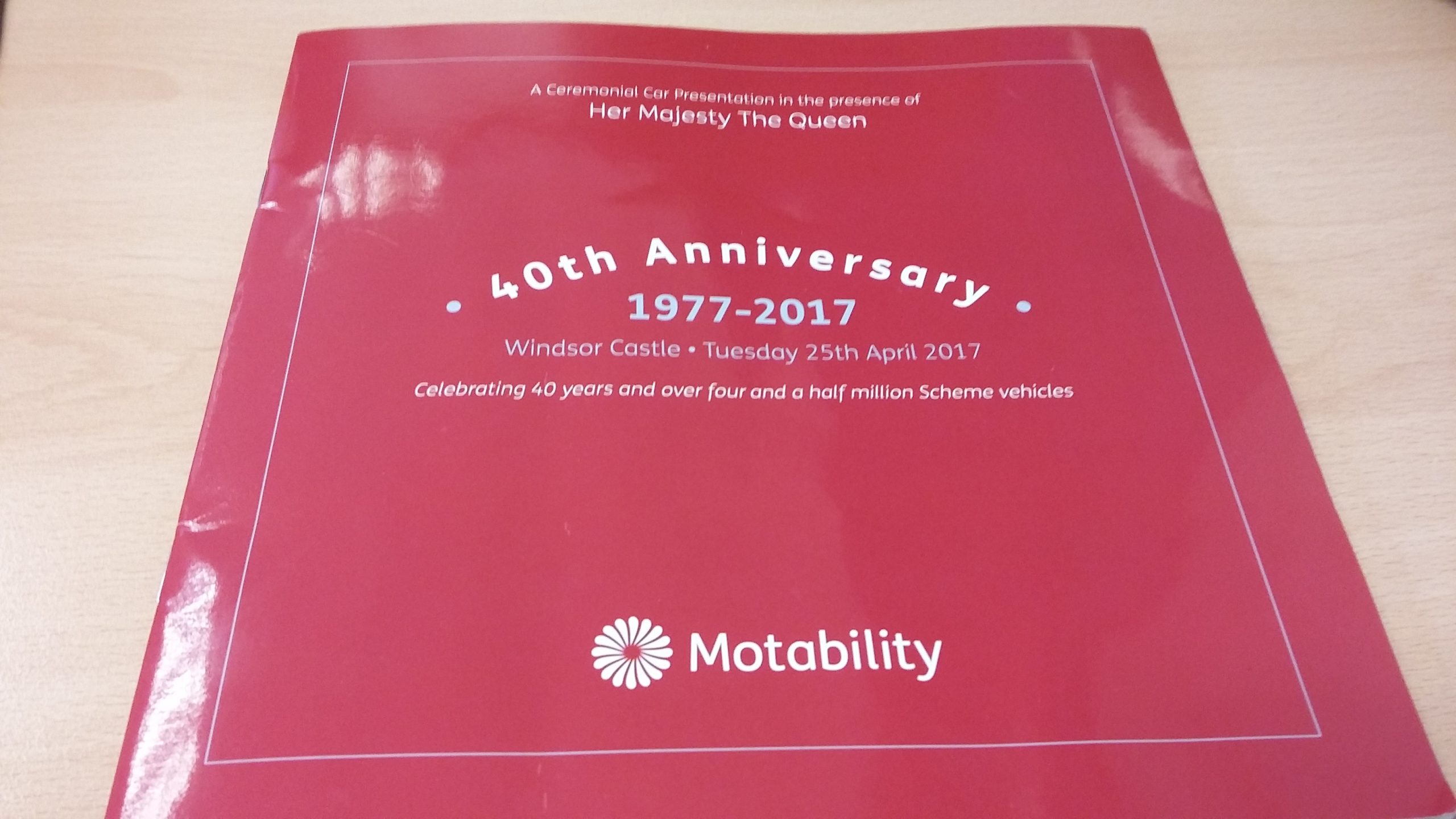 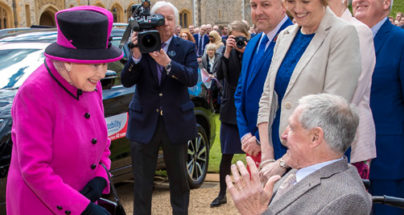